In the year that King Uzziah died, I saw the Lord seated on a high throne. The train of his robe filled the temple. Above him were seraphs, each with six wings. With two wings they covered their faces, with two they covered their feet, and with two they were flying the door posts and thresholds shook and the temple was filled with smoke Then one of the seraphs flew to me with a live coal in his hand, which he had taken with tongs from the altar. With it he touched my mouth and said, your guilt is taken away and your sin atoned for.

Be the first to review “Propheten-011” Cancel reply 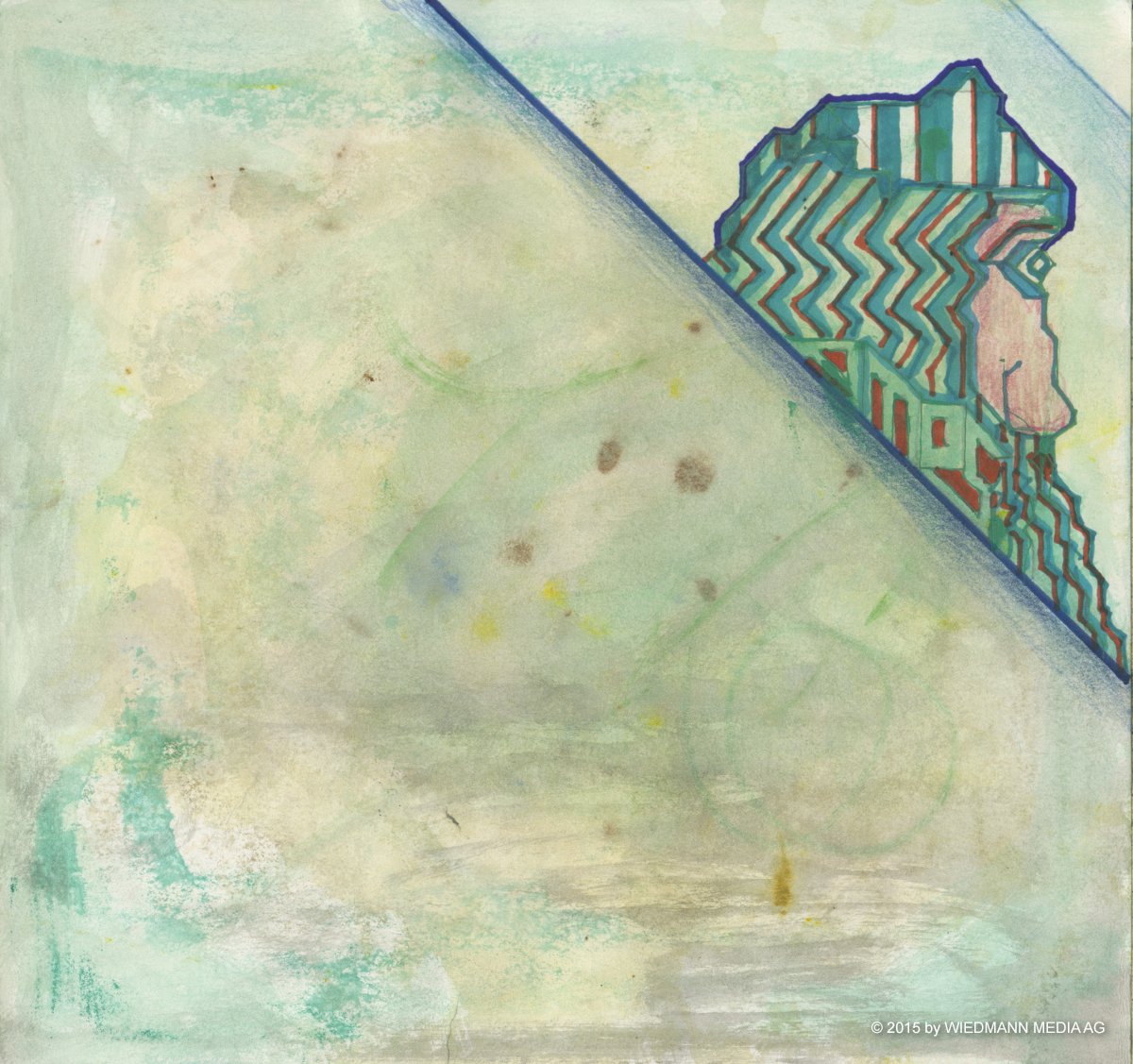 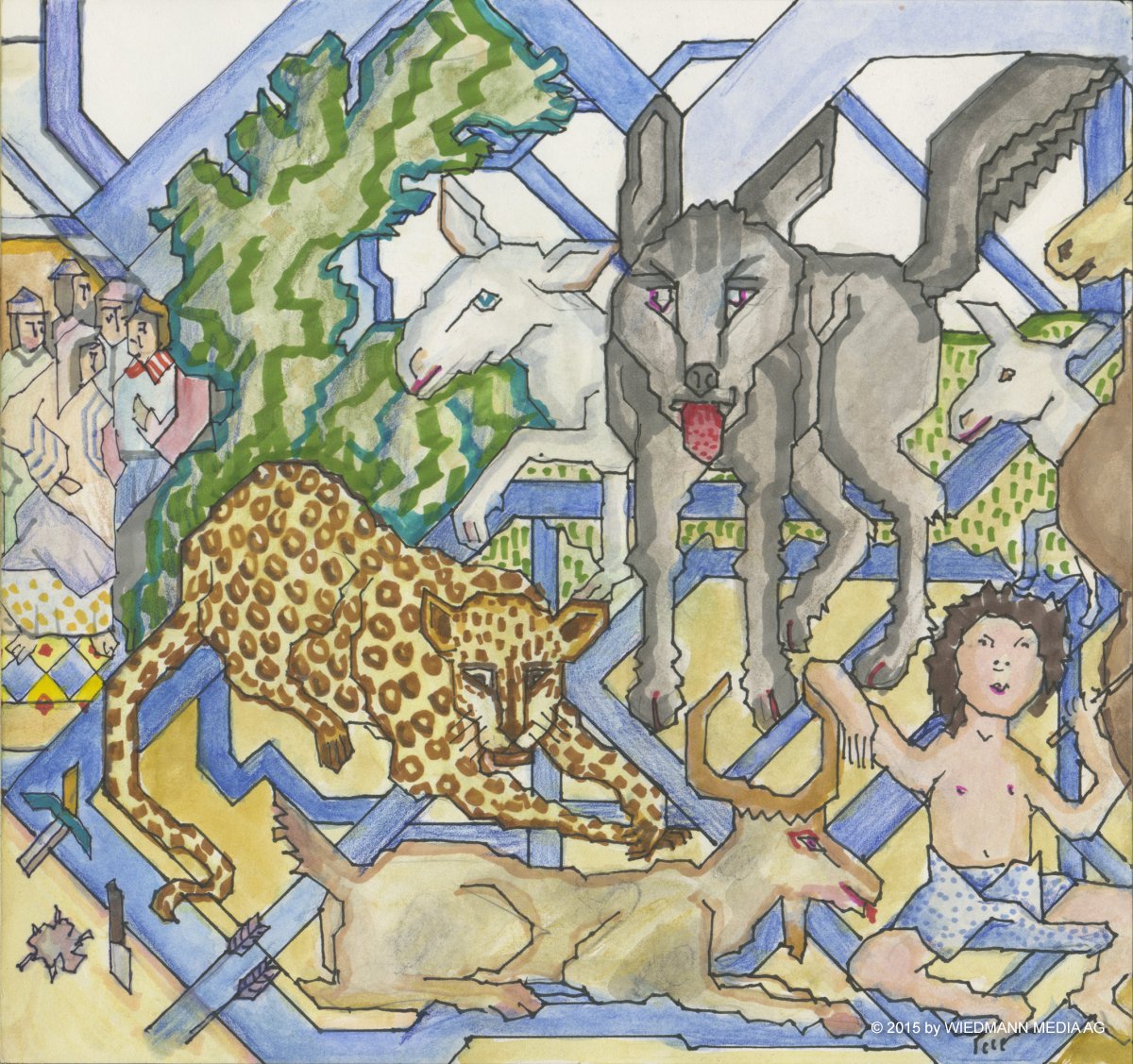 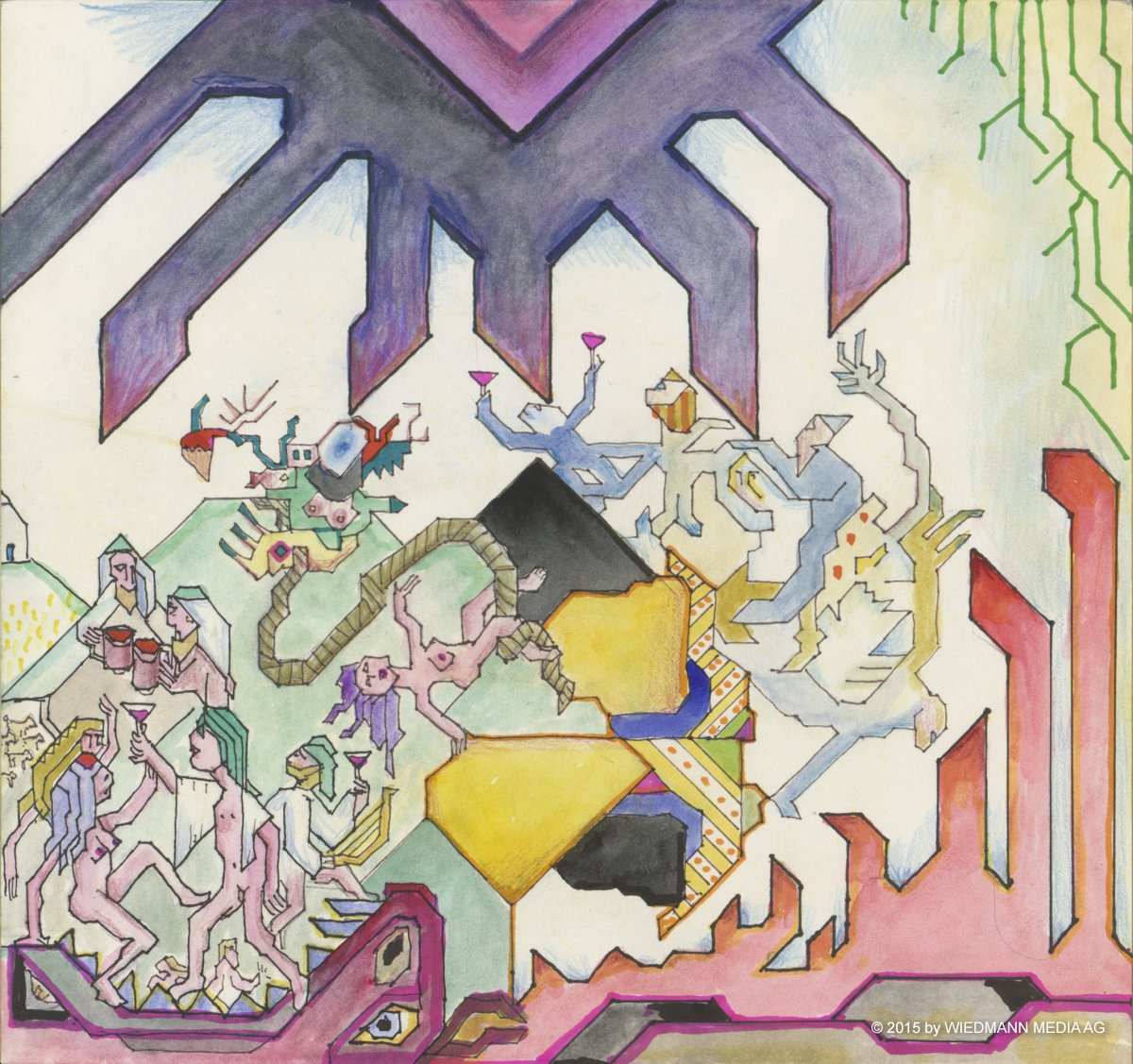 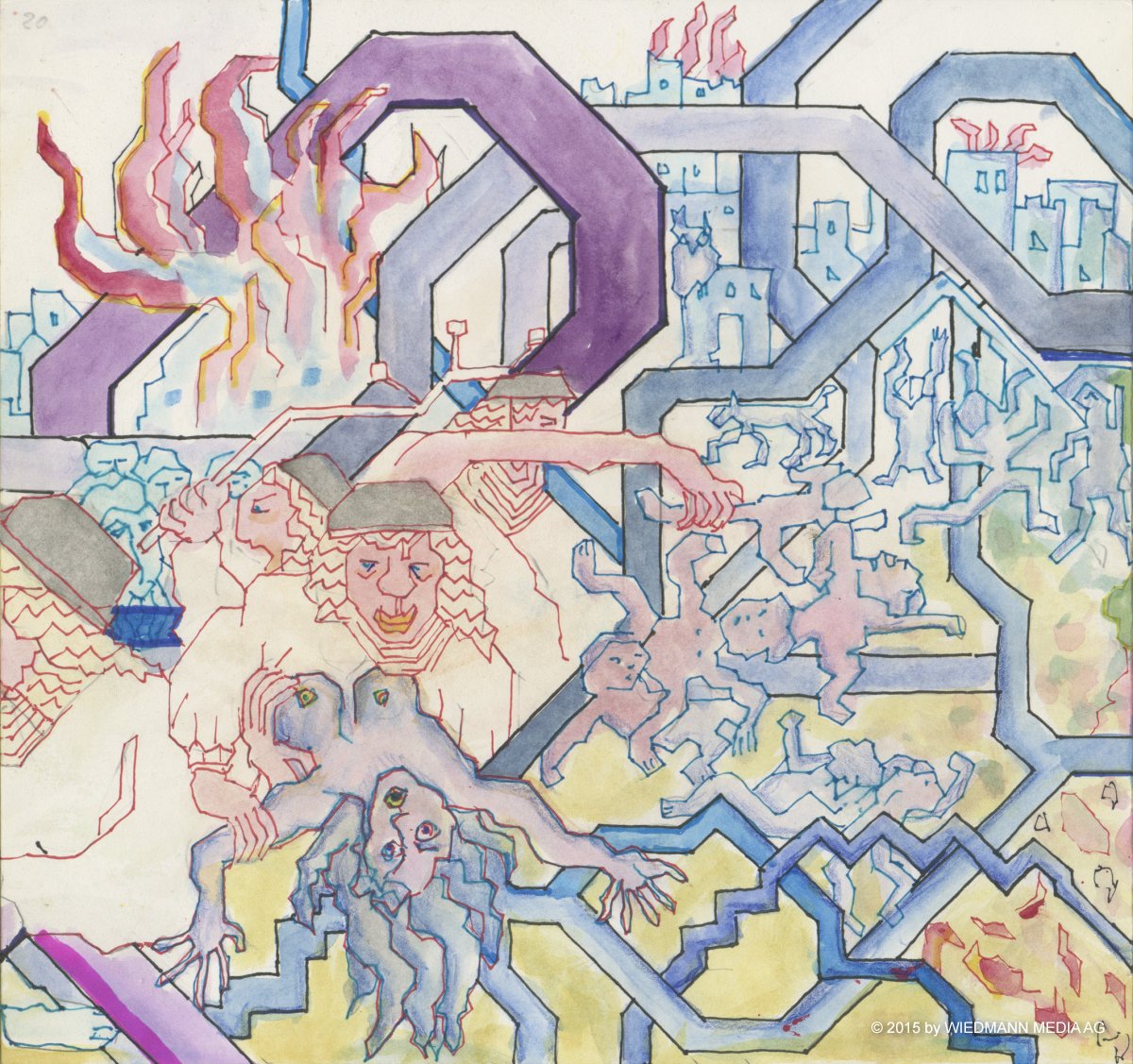 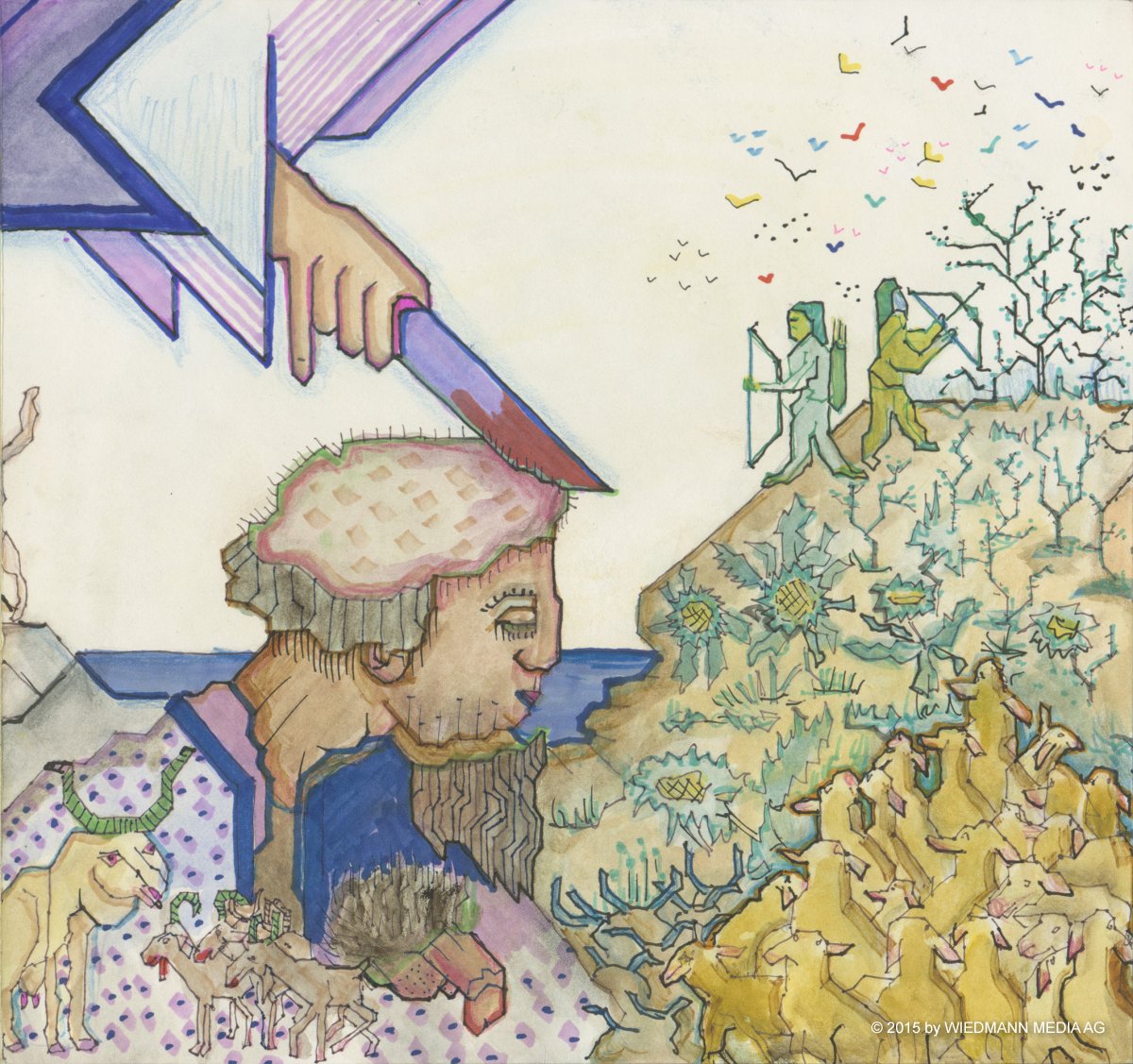 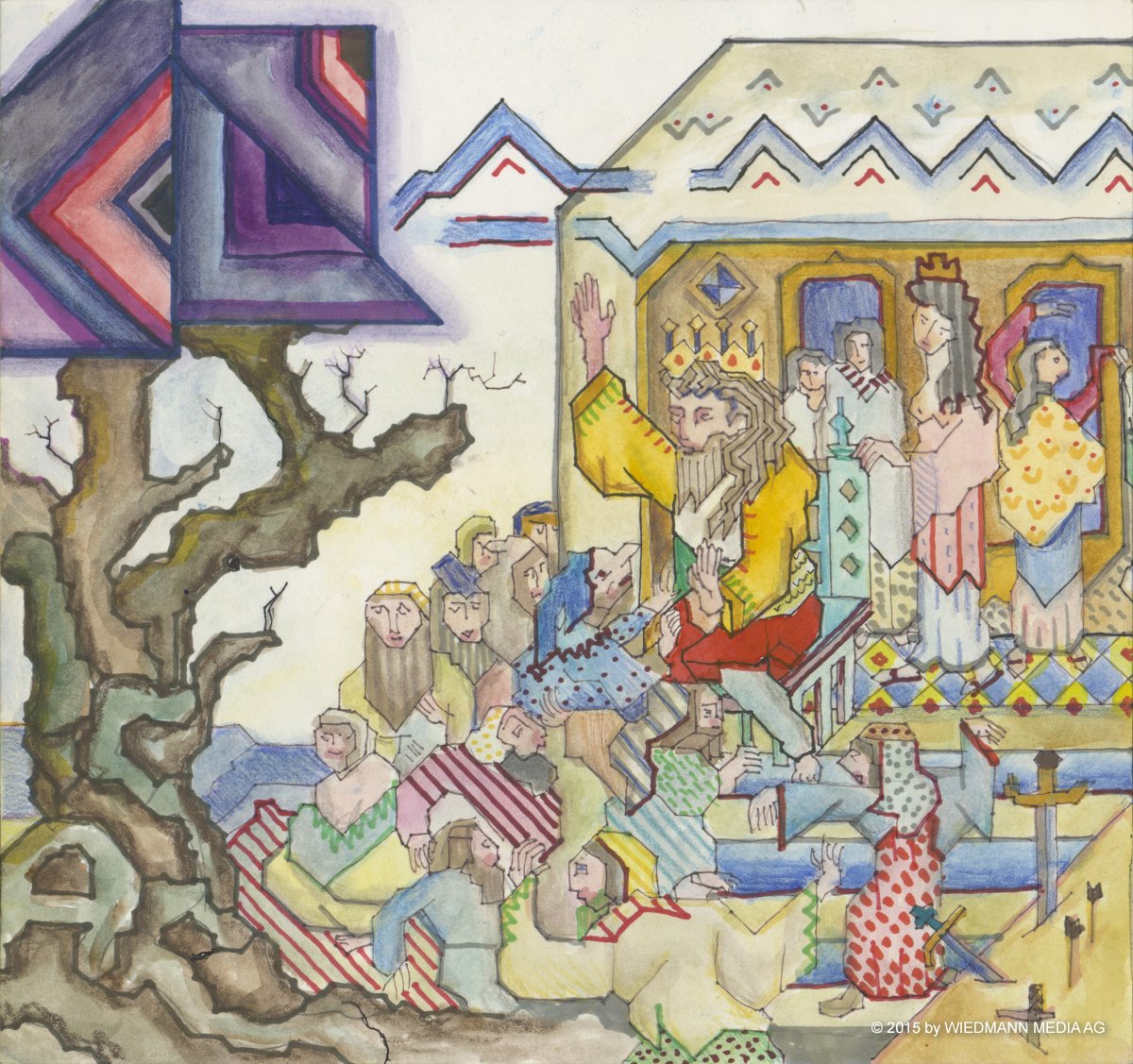 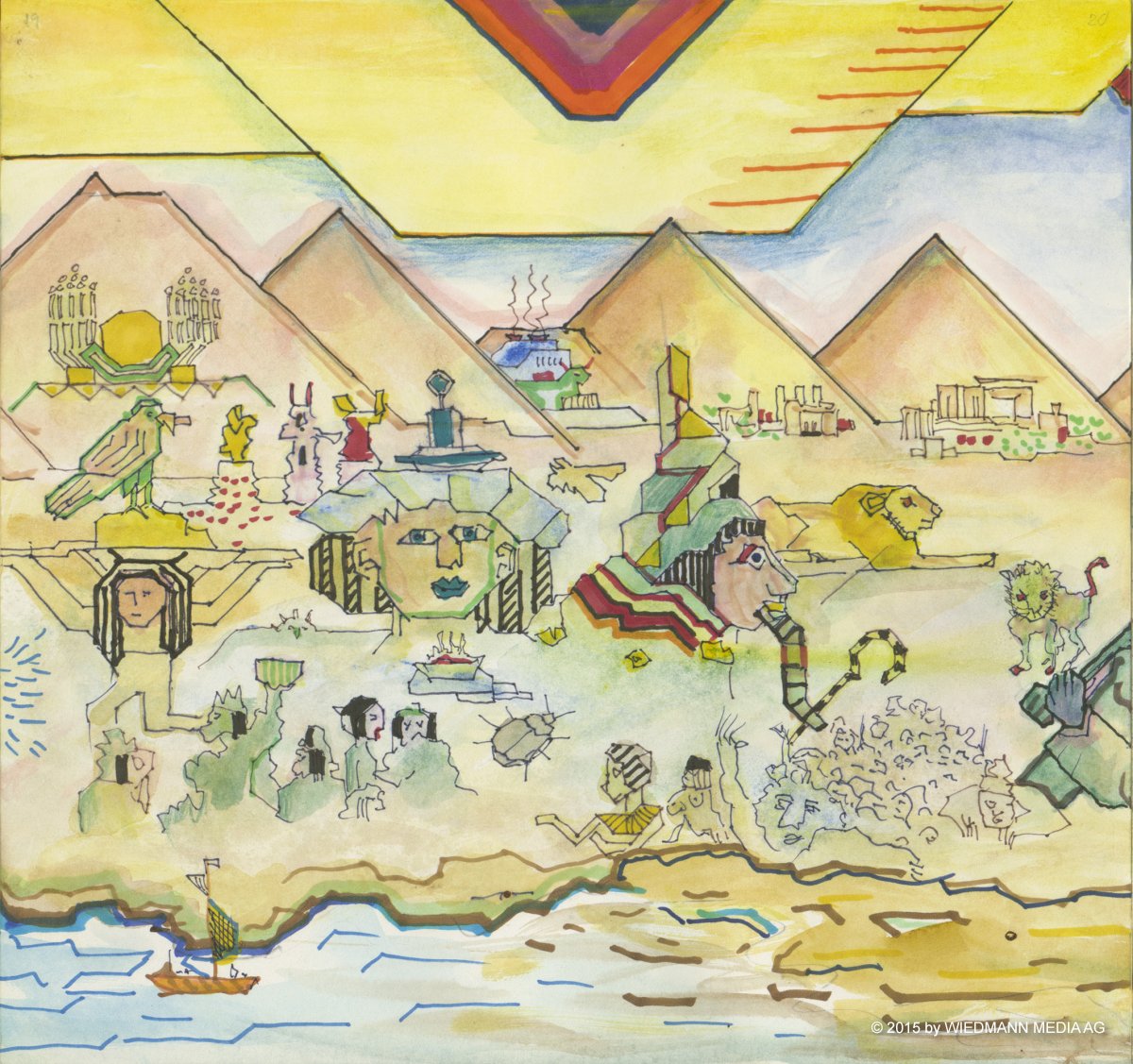 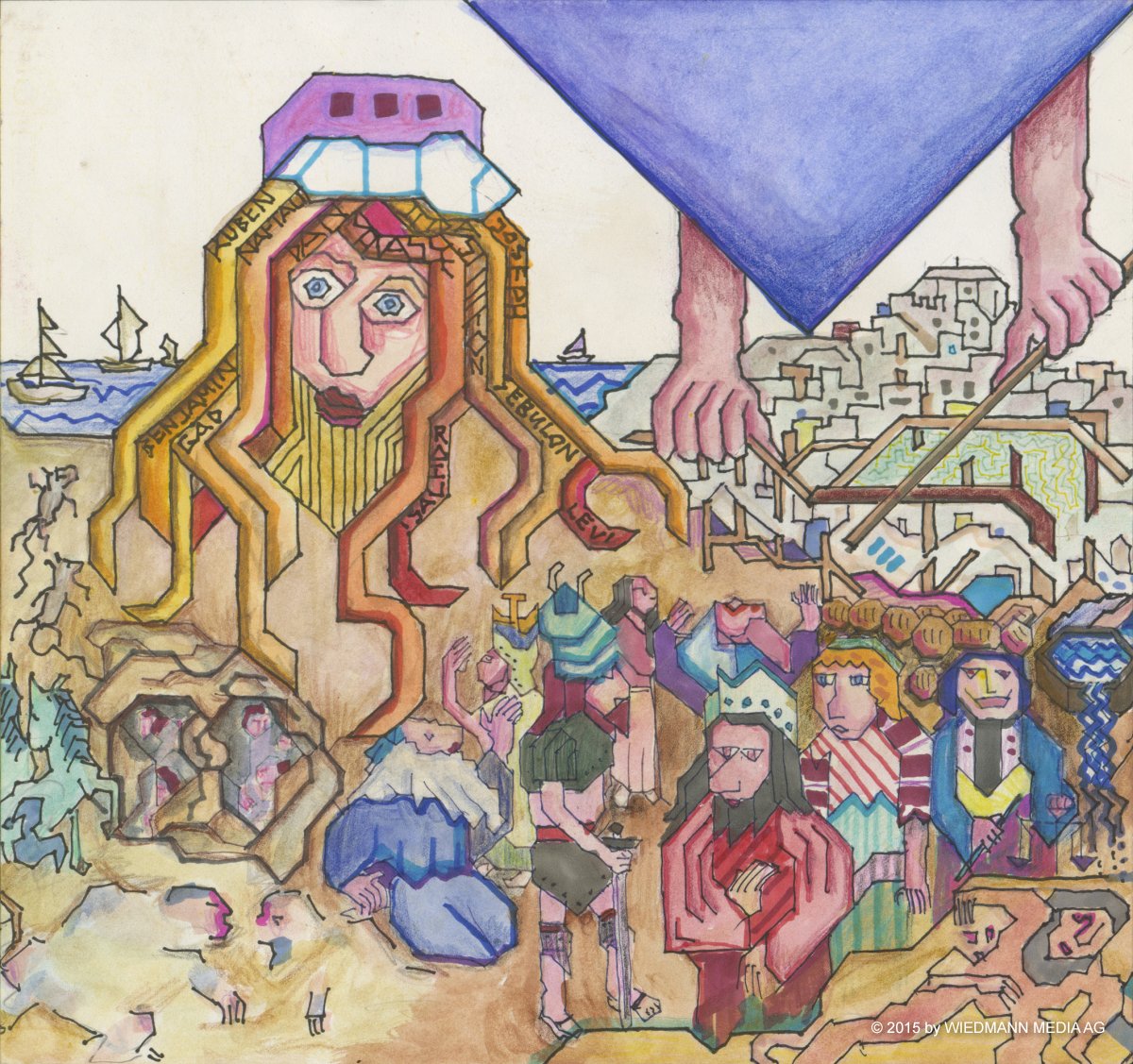