The people are not well, such did they complain to the Lord’s ears. The wrath of God lulled in and consumed the edge of the camp by the fire. And the people cried to Moses, and begged the Lord for mercy. Since the Tabera fire waned, so did the people call it the site.

But the mixed multitude of people among them had become salacious. Then the children of Israel began to cry again too: Who will give us meat? The fish we ate in Egypt for nothing, the pumpkins, melons, leeks, onions and garlic. Our soul is weak and our eyes see nothing as the Manna, which was a coriander seed, be regarded as Bedellion resin. And the people went back and forth, mortared and ground it in pots and made cakes of it. If dew fell upon the camp by night, the manna also fell out.

As Moses heard the people cry at their doors, it greatly kindled the anger of the Lord. And Moses spoke to the Lord: Why hast thou afflicted thy servant? Why can I not find favour in your sight, that you lay the burden of all these people upon me? Have I conceived and given birth to them, so that you could say: Carry them in thy bosom, as a nurse does a child in the land, which you swore to their fathers. Whence should I have meat? They weep unto me saying, “Give us meat!”
I cannot bear all the people alone, for it is too heavy for me. I would rather You kill me, if indeed I have found grace before Thy eyes, so that I do not witness this calamity.

Be the first to review “Numeri-038” Cancel reply 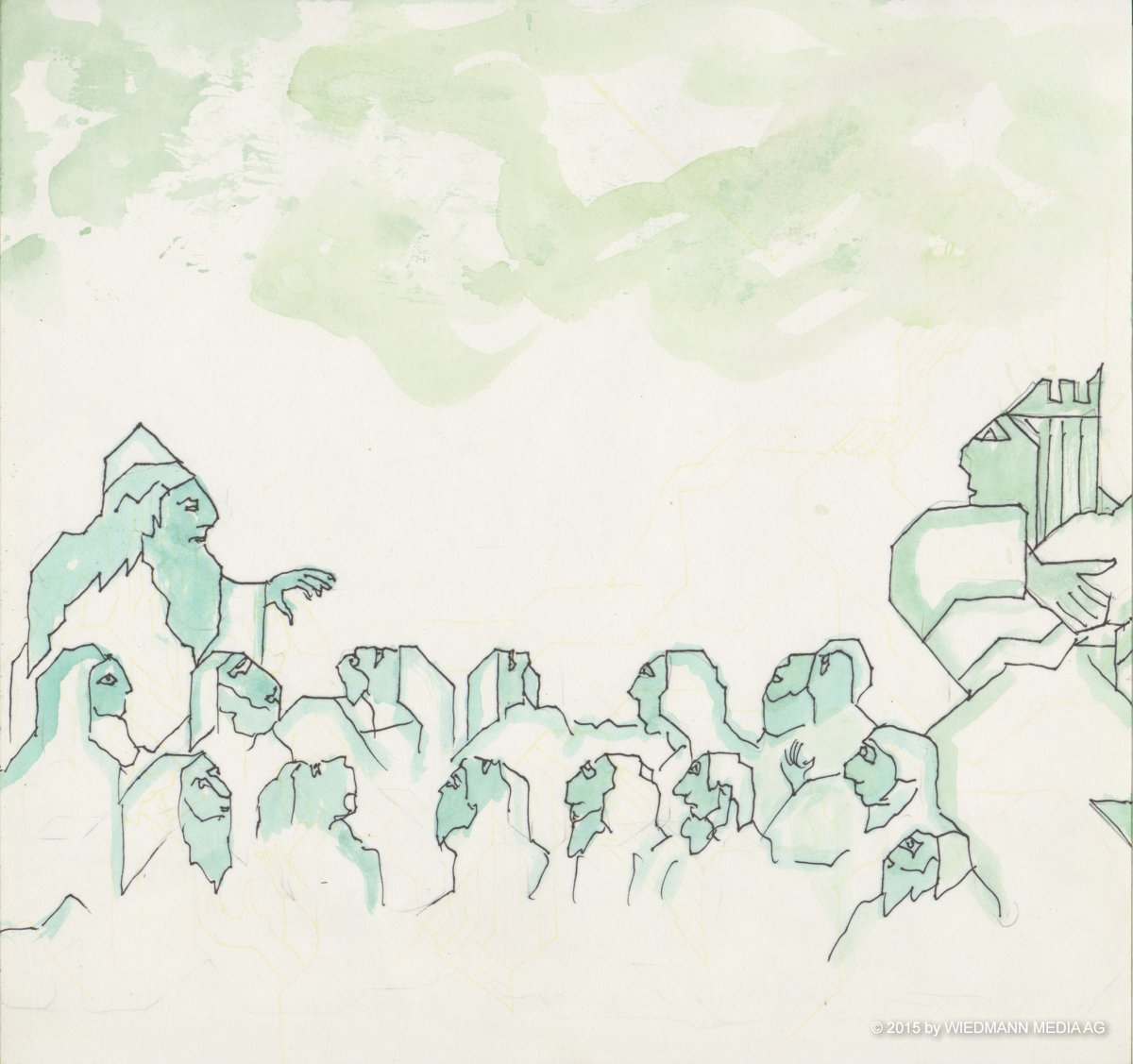 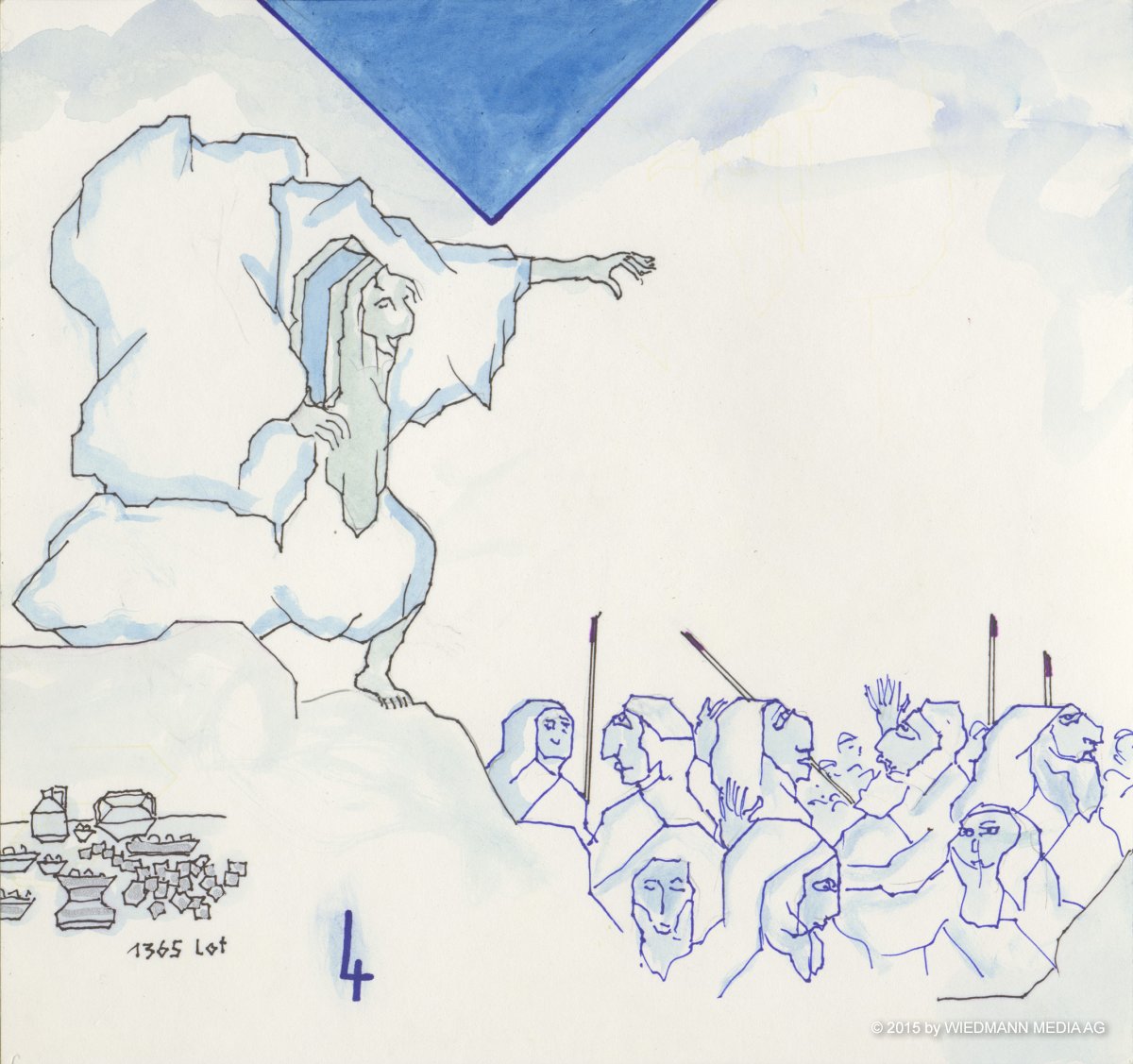 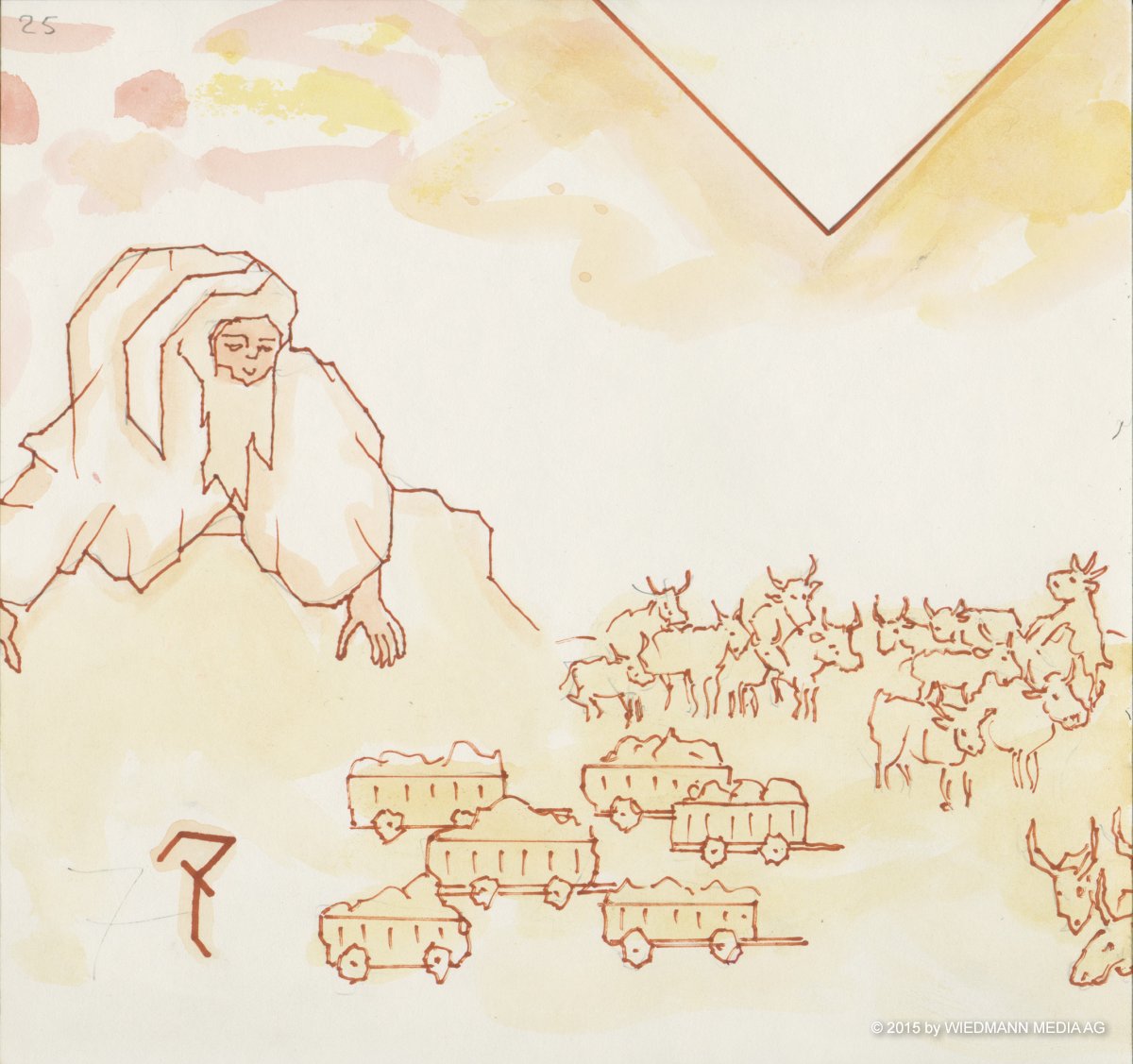 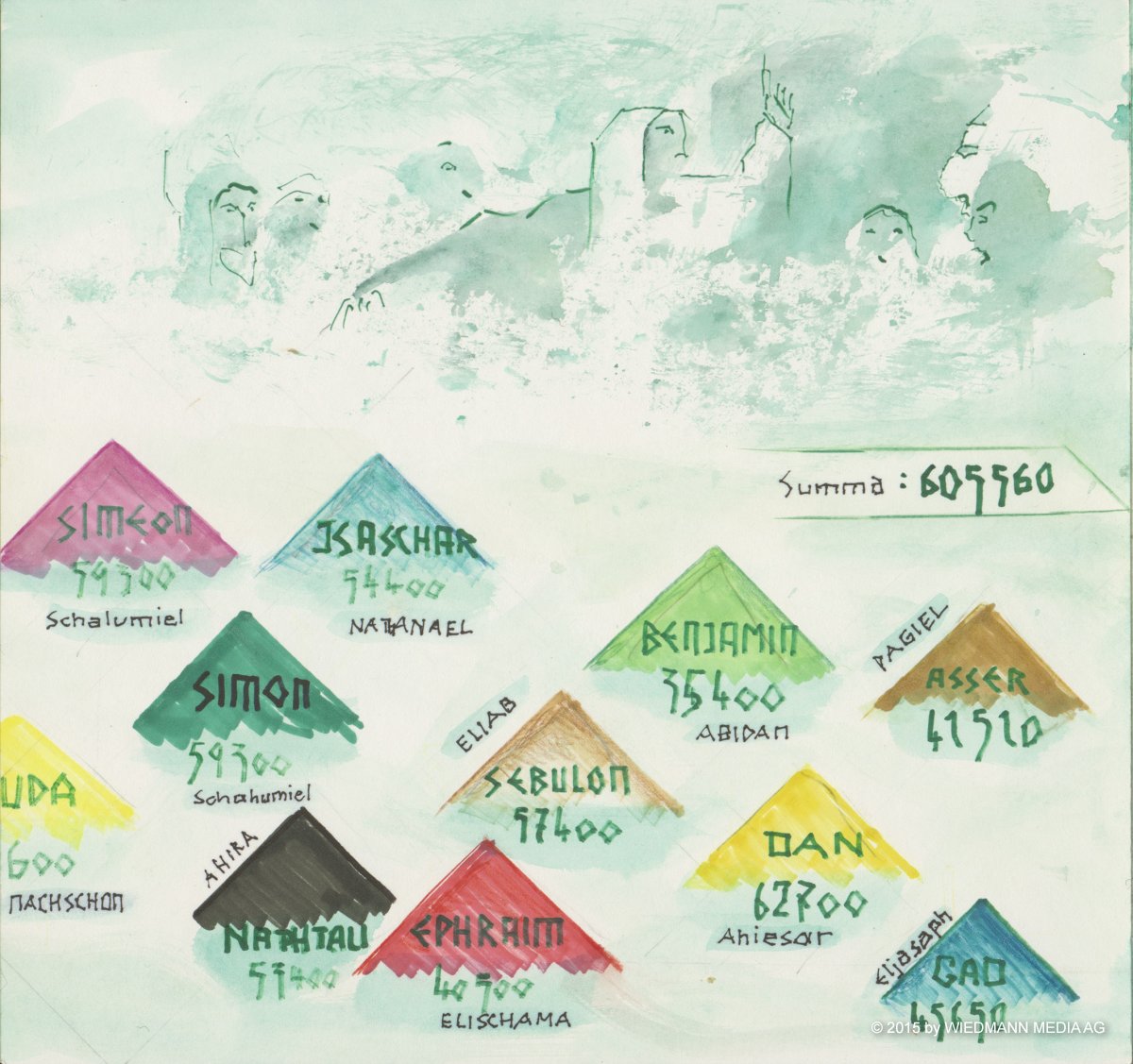 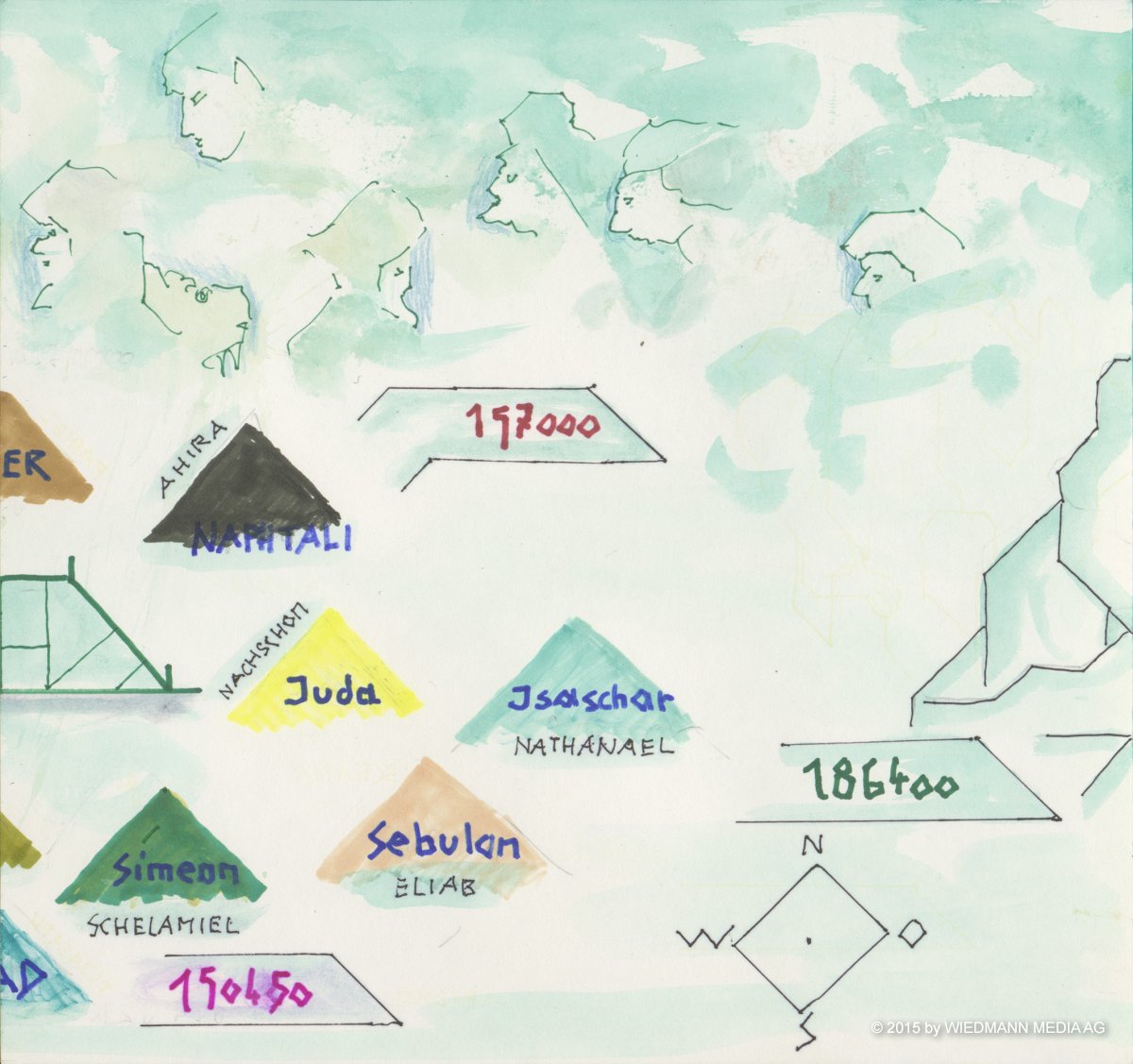 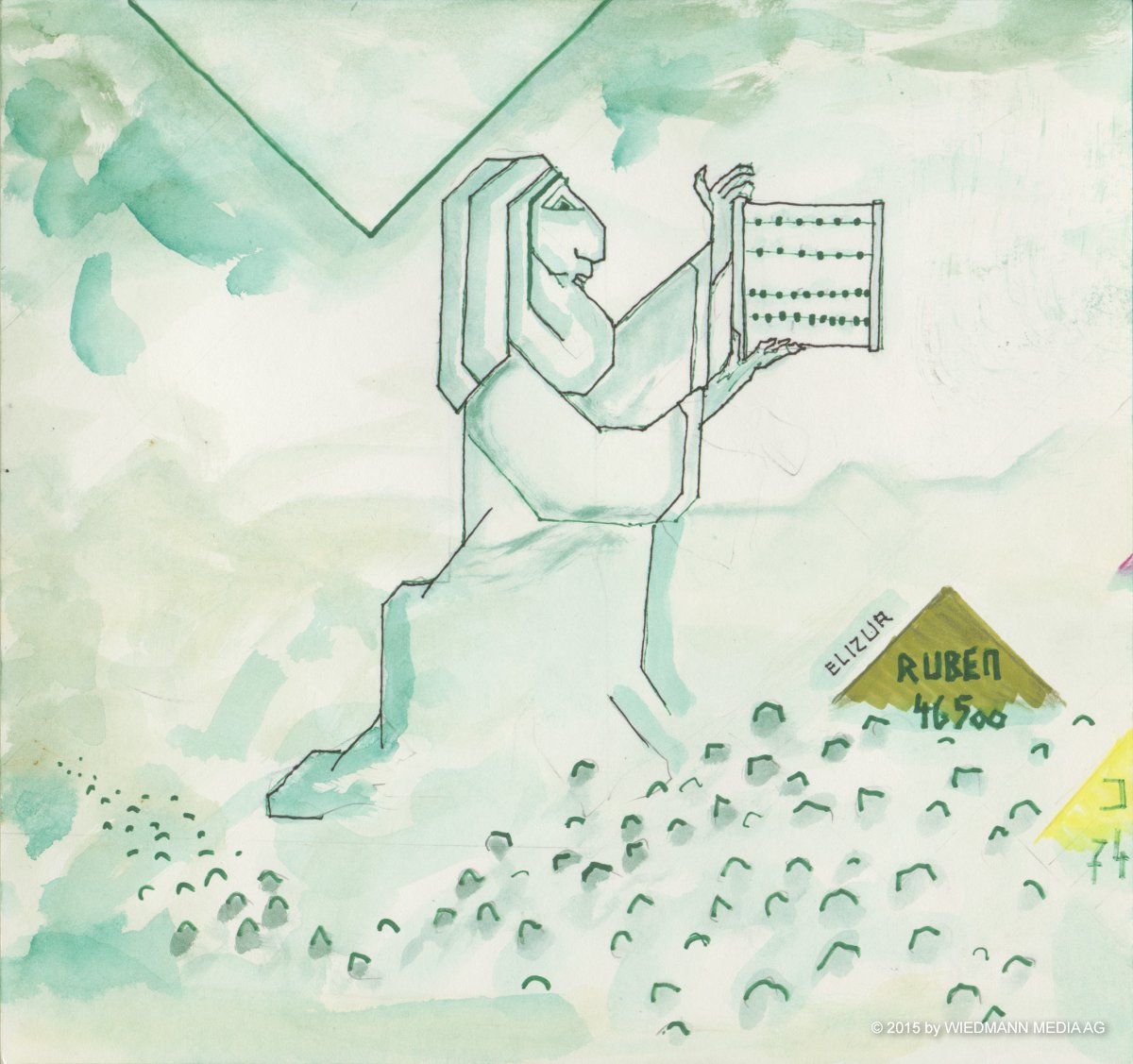 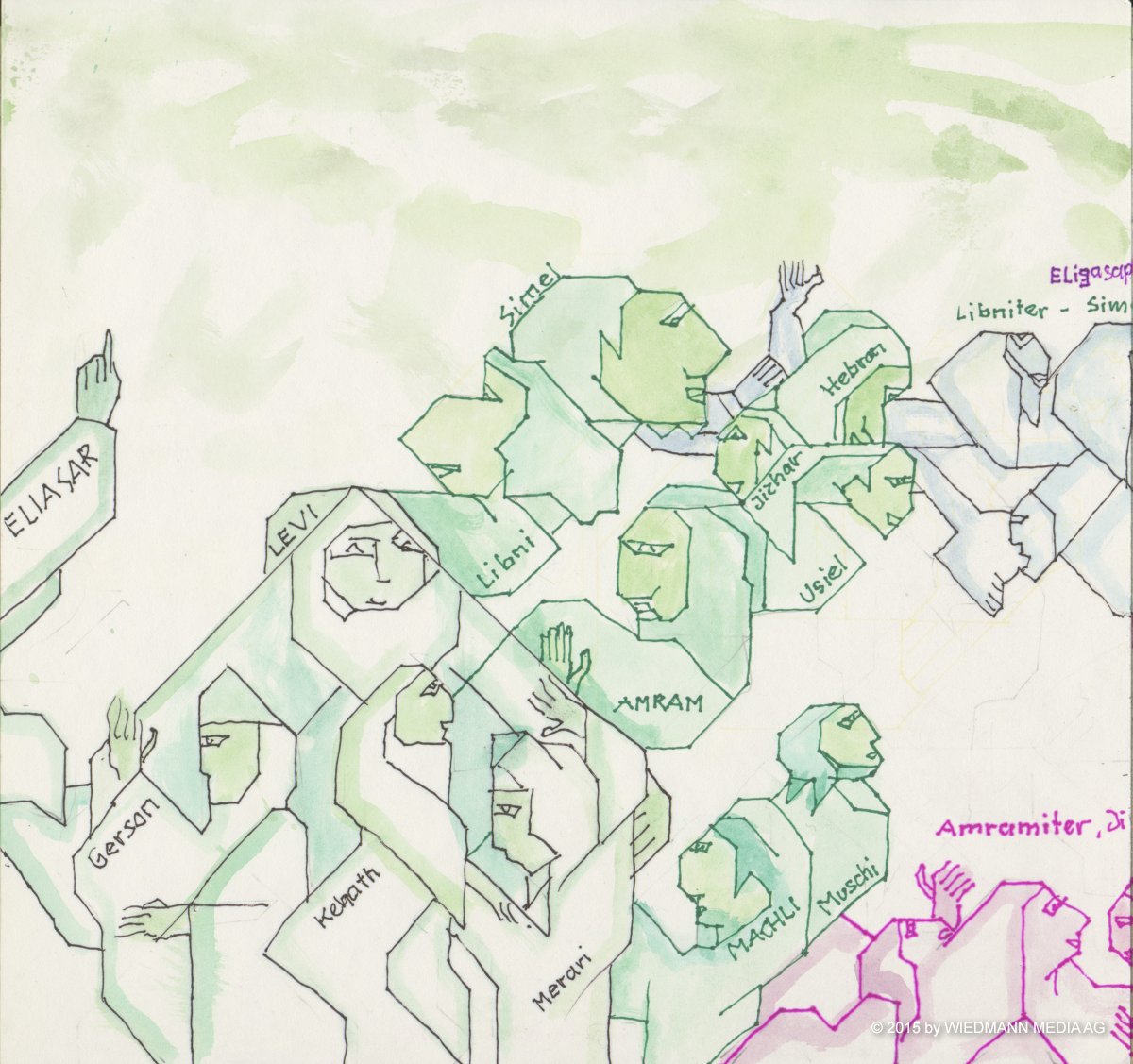 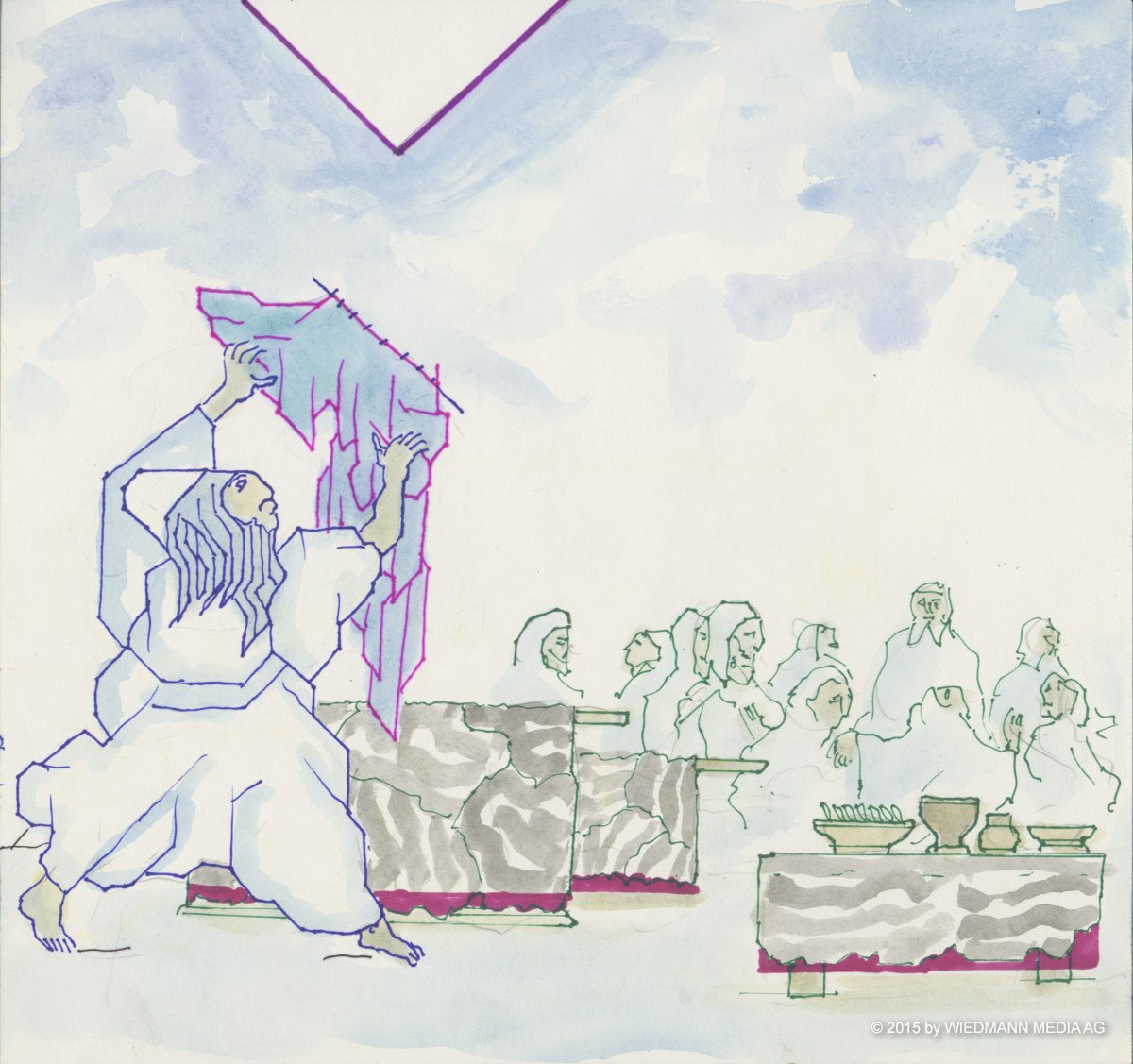